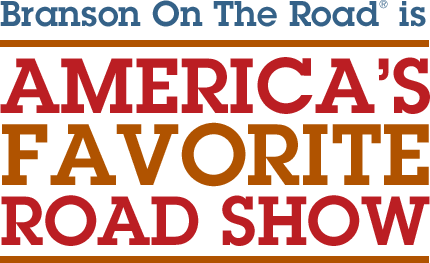 DEBBIE HORTON'S BRANSON ON THE ROAD is the kind of show you thought was long gone in this day of overproduced music, overused special effects and performers singing to tracks.

is coming to you!

DEBBIE HORTON is a show creator, producer and promoter, as well 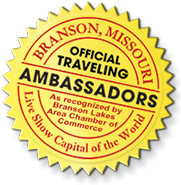 OVER 19 YEARS OF ENTERTAINING AUDIENCES NATIONWIDE!  Featured on national television, BRANSON ON THE ROAD is in the same tradition as the traveling road shows during the glory days of the Grand Ole Opry, the Louisiana Hayride and the first Branson music shows...and now, Branson is coming to you!

The award-winning BRANSON ON THE ROAD keeps you tappin laughing and smiling from opening note to final curtain. The fast-paced, high energy show will leave you with a smile on your face and humming a tune under your breath. as an accomplished performer.  In 2004 Debbie created the show Branson On The Road and has taken the production to nearly every state in the US, Canada and Europe.  She hosted her own show at the old Boxcar Willie Theater in Branson and has performed on the legendary Grand Ole Opry, the Louisiana Hayride, the Ernest Tubb Midnight Jamboree, and recently finished a show residency at the Opryland Hotel in Nashville. She was the first female radio disk jockey, interviewer and concert MC in Norfolk, Virginia working with people like Hank Williams, Jr. and Kenny Rogers.  For nearly 20 years, she has been seen regularly on the RFD-TV show Midwest Country and as a guest on the Penny Gilley TV Show.  Debbie is an accomplished songwriter and has had her songs recorded by Wanda Jackson, and Pretty Miss Norma Jean.  Among her other credits,  Debbie holds the distinction as the only woman to have played lead guitar for the great Johnny Cash.